The mysterious Mister X is on the move and it’s up to London’s top detectives to stop him. Scotland Yard has all the ingredients of an enjoyable, lighthearted game of cat and mouse. Cops and robbers must negotiate their way around Central London, trading their allocations of bus, underground and taxi tickets for passage around a game board with 199 locations. One contestant takes on the role of Mister X and attempts to outwit his wouldbe captors; lying low under London Bridge, running riot in Regent’s Park or bowling bravely through Buckingham Palace. The remaining participants, a minimum of two detectives, must rely on all their supersleuth skills to catch their man. For the most part Mister X travels around in secret but he is obliged to “emerge” briefly at specified intervals in the game to reveal his whereabouts. This provokes a frantic pursuit as the detectives follow various clues that may or may not lead to the fugitive’s new location. The hideandseek nature of the game makes for fine family entertainment although younger players may find such tactical searching requires a little too much patience. Ultimately there’s much fun to be had in the role of the elusive Mister X and wannabe detectives will relish the prospect of collaring the bad guy. Product Features: ? Scotland Yard needs a team of daredevil detectives, who can race through the streets of London and capture Mr. X, a fugitive. ? An involving game of dodging, racing, cornering and chasing.

Get ready to travel all around London chasing the mysterious and clever Mister X. As a member of the Scotland Yard, your job is to trace Mister X’s route all around London as he travels by taxi, bus and underground. Mister X tries to tease the police as he notes down his travel means in his special log pad, trying to evade capture using his brilliant mind. Devise plans and strategies to trace his routes and capture him before he strikes again. Try planning your routes in advance to avoid getting outsmarted by the cunning Mister X. Use your detective skills and play the Funskool Scotland Yard game.

It’s a covert game of cat and mouse set on the streets of London! Criminal mastermind Mister X has escaped Scotland Yard and it’s up to you, the detectives, to catch him! Use your travel tickets to anticipate his movements, chasing him by taxi, bus, and underground, around Picadilly Circus, along the River Thames, and through Paddington Station. Will you apprehend this dangerous criminal or will he disappear in the London fog? 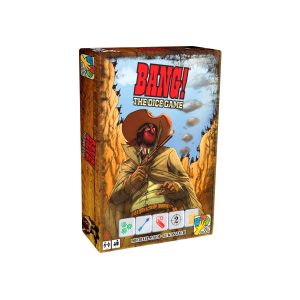 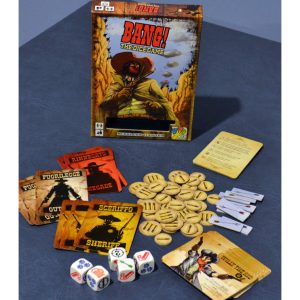